Within the last few weeks we´ve been working hard to improve our software. Especially the feedback of our customers was of great importance for the development.

The new release increases the speed in almost every section and prepares the system for further growth.
Particularly noticeable for our customers will be the new dashboard, where they obtain information on their current studies in real-time. But also a variety of smaller improvements is supposed to simplify the work with the EYEVIDO Software. For example, individual web-sessions of single subjects can now be followed by mouse click and the background screenshot for heat maps is now manually selectable.
In addition to the already known gaze metrics, such as “view duration” and “time until first fixation”, the most relevant statistics can now be calculated for mouse data as well. Because it was frequently requested, the single elements of the survey have been tremendously revised. For instance we added the option to use multiple choice questions.
We also added a feature that allows the author of a survey to do a rehearsal before starting the actual survey. This feature became necessary because we’re providing “survey-flat rates”, additional to the contracts with a limited number of surveys. For contract customers the rehearsals are free of charge. 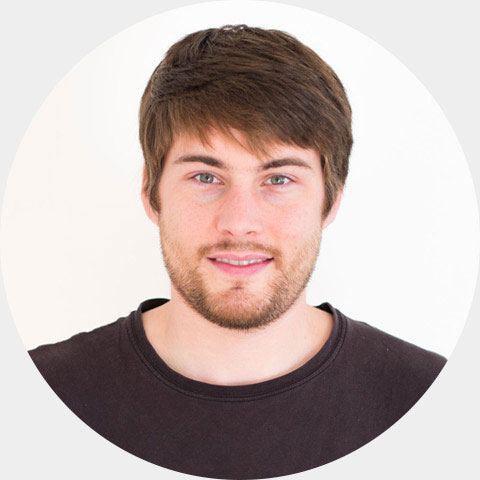